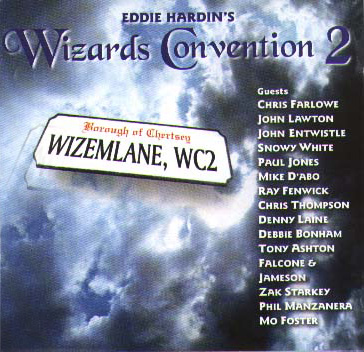 Ray played guitar on all but three tracks, including a tasty instrumental with Snowy White, one-time member of Thin Lizzy.

During the late-1990s Ray worked on various album reissues with Peter Purnell, label boss of Angel Air Records. This resulted in the re-release of various project albums from the 1970s onwards, including The Guitar Orchestra (with Mick Grabham) and The Musicians Union Band (a collective of Dutch and UK musicians).

There was also the reissue of Ray’s debut solo album “Keep America Beautiful, Get A Haircut’, originally released in 1971.  The album title was inspired by a billboard Ray had noticed on his travels in the USA with Spencer Davis Group.